How Tattoos Have Grown So Popular

How Tattoos Have Grown So Popular

How Tattoos Have Grown So Popular
Tattoos were once worn only by soldiers, prisoners, sailors and in some exotic cultures where getting inked was a part of their traditions. There are also many religions, including Christianity which proclaims that any form of markings and tattoos are taboo. In fact, ink was once used in history for marking slaves and criminals.

Looking at all this, you naturally wonder how things have changed, and why tattoos have grown so popular and are more widely accepted in society today. Practically everyone today wears one- men, women, boys, and girls.
In fact, the demand and increased popularity for ink has grown the most in the past few years, with practically everyone under 30 getting one, for different reasons. Some wear it as a reward for the world to see, some wear it as a sign or proof of their love or commitment to a relationship and there are even some who wear it as a punishment.

There are no restrictions based on sex, age, religion or even occupation, which is why tattoos have grown so popular. Besides, people are no longer worried about being watched, and about the consequences of wearing ink.
The role of the media 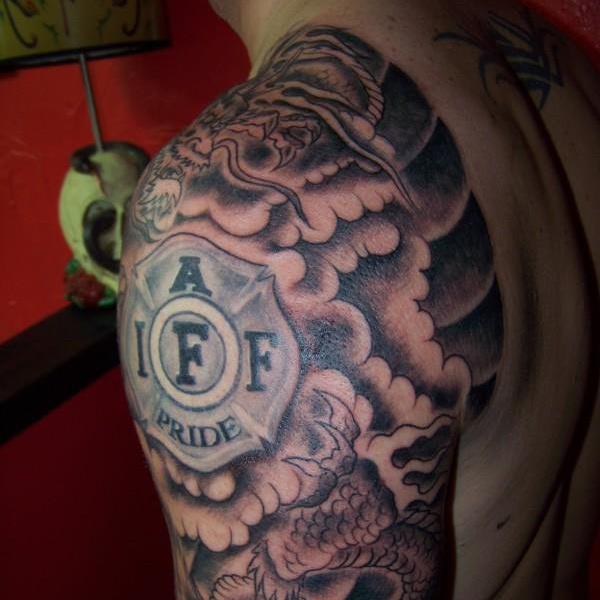 You can mostly either blame or thank the media for the rise in tattoo’s popularity. Celebrities like singers, rappers and actors, athletes, sports players and those in the fashion industry wear them, and it’s all shown to the world through the media.
Celebrities wear ink on their hands, neck and full body for the world to see. Young men and women have an additional reason to color their skin when they see their favorite stars sporting body art.

Women’s contribution
It is the change in the people wearing tattoos which has helped change all stigmas related with them. No longer do only the criminal and those with a low morale wear them. On the contrary, people now wear ink as a means to express themselves.
Even ladies are responsible for starting various popular trends like wearing flowers, foxes, feather and dream catchers as tattoos. With women always leading in the trending fashion and beauty industries, it’s not surprising that women are largely responsible for the rise in popularity of tattoos.

Better acceptance
While tattoos were frowned upon, and are still a no-no in some professional workplaces, many occupations accept them. They are in fact even considered fashionable in some cases, especially amongst entrepreneurs and event coordinators.
Activists also use them to promote causes while workers wear ink to create a feeling of corporate harmony and to show they belong to a company. There are even some recruiters who use tattoos to break the ice and start an interview.

Increased variety
With this rise in demand, there’s also a phenomenal increase in the types of tattoos people get. There are now so many intricate, colorful and beautiful designs and styles to choose from like Japanese, 3D, portraits, tribal and new school, that many people color themselves just because they look so beautiful.

So in a nutshell, things have changed now where tattoos are no longer considered for only rebels and rock stars. It’s now used more as a medium of expression that tells much more about a person than envisioned!

How Tattoos Have Grown So Popular
5.0 rating based on 12,345 ratings
Overall rating: 5 out of 5 based on 8 reviews.
Anonymous